Why is it that when a platoon colleague or sergeant got hurt or wounded in battle, his peers and subordinates wouldn't mind carrying him hundreds of kilometers on their back?
We seldom hear the same thing done to an officer. Especially officers who demanded loyalty but got fealty instead. Especially to officers who is feared and not loved.

Both loyalty and fealty share some things in common: they call for allegiance, faithfulness and fidelity. But they differ in one remarkable respect. Loyalty embraces the concept of allegiance to an authority to whom such faithfulness is lawfully and morally due. Fealty on the other hand , describes the fidelity of a vessel, slave or feudal tenant to his lord and master.

Fealty can be bought. Consequently, when the power relationship no longer exist, the bond of fidelity is snapped. This is no act of disloyalty, but rather a belated recognition that the bond was composed only of self interest. The more enlightened that self-interest, the more individuals will act in ways that are beneficial to them.

Loyalty is made of sterner stuff. It is built on sound moral foundations, of which lawfulness is one but is not the only one. People who are bound by common values and moral beliefs are not easily deterred from supporting each other. They are neither discourage by adversity nor deflected by better offers.

Loyals don't mind working for little extrinsic rewards. They serve their organizations and countries as volunteers or in poorly-paid positions. In return they ask only to be treated as individuals or groups with just, dignity and respect. Allowed to voice out things that they disagree. Observe and appreciate a good wistleblowers acts. May present proofs and evidence against injustice, oppression and wrongdoings of superiors or peers without suffering the consequences himself.

Give me loyalty and not fealty.

To be respected not to be feared.

A friend in need is a friend indeed. 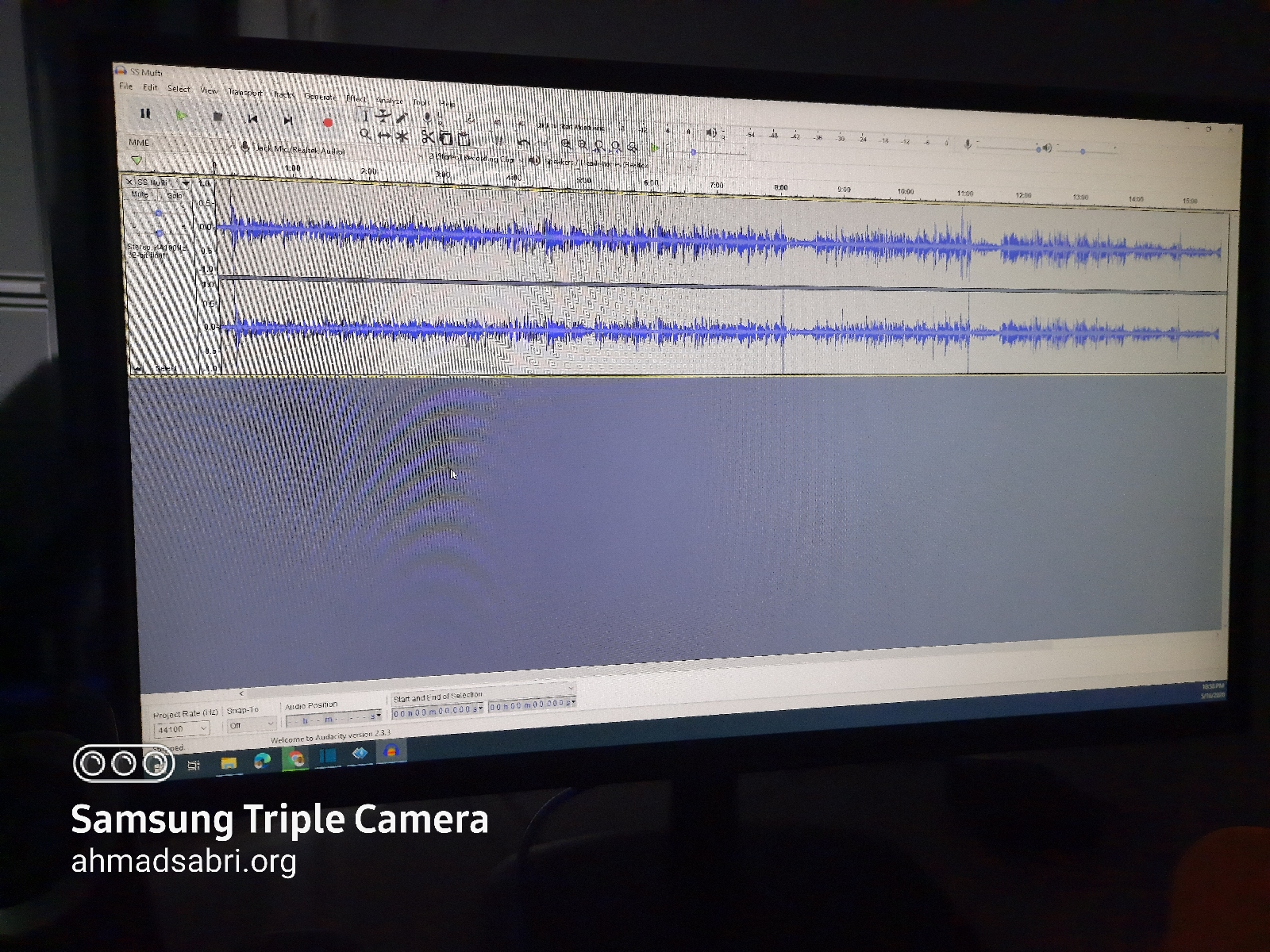 Audacity so you coyld hear me better with. 😉

Shotcut so I could better arrange audio and video for you to enjoy better.

OBS so I could broadcast the world. 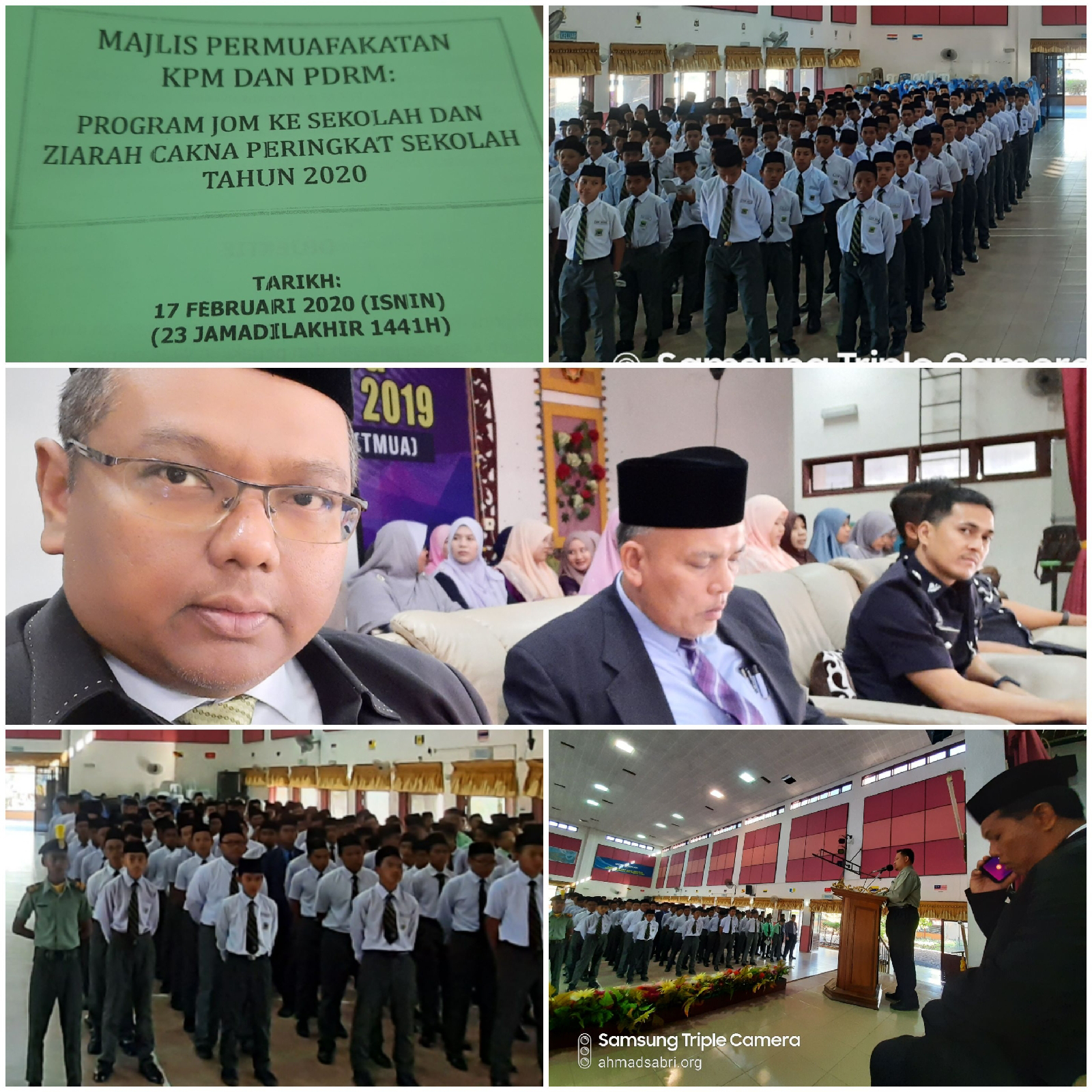 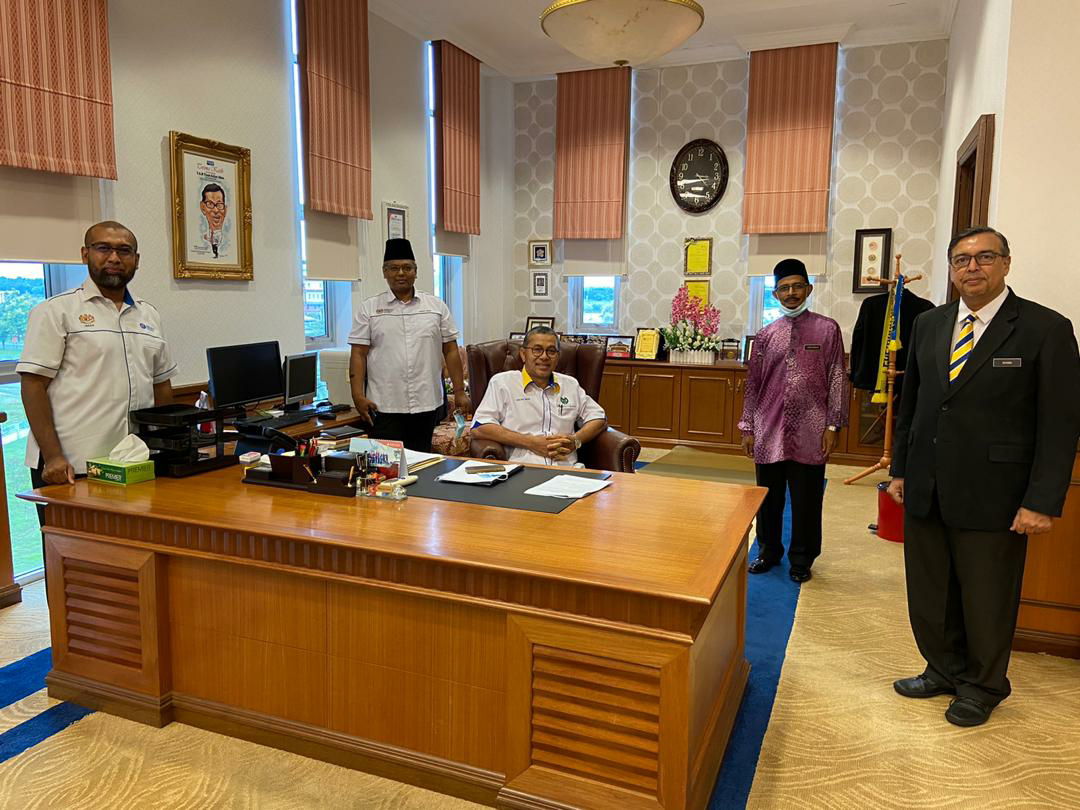